6 Incredibly Famous People Who Died Without a Will 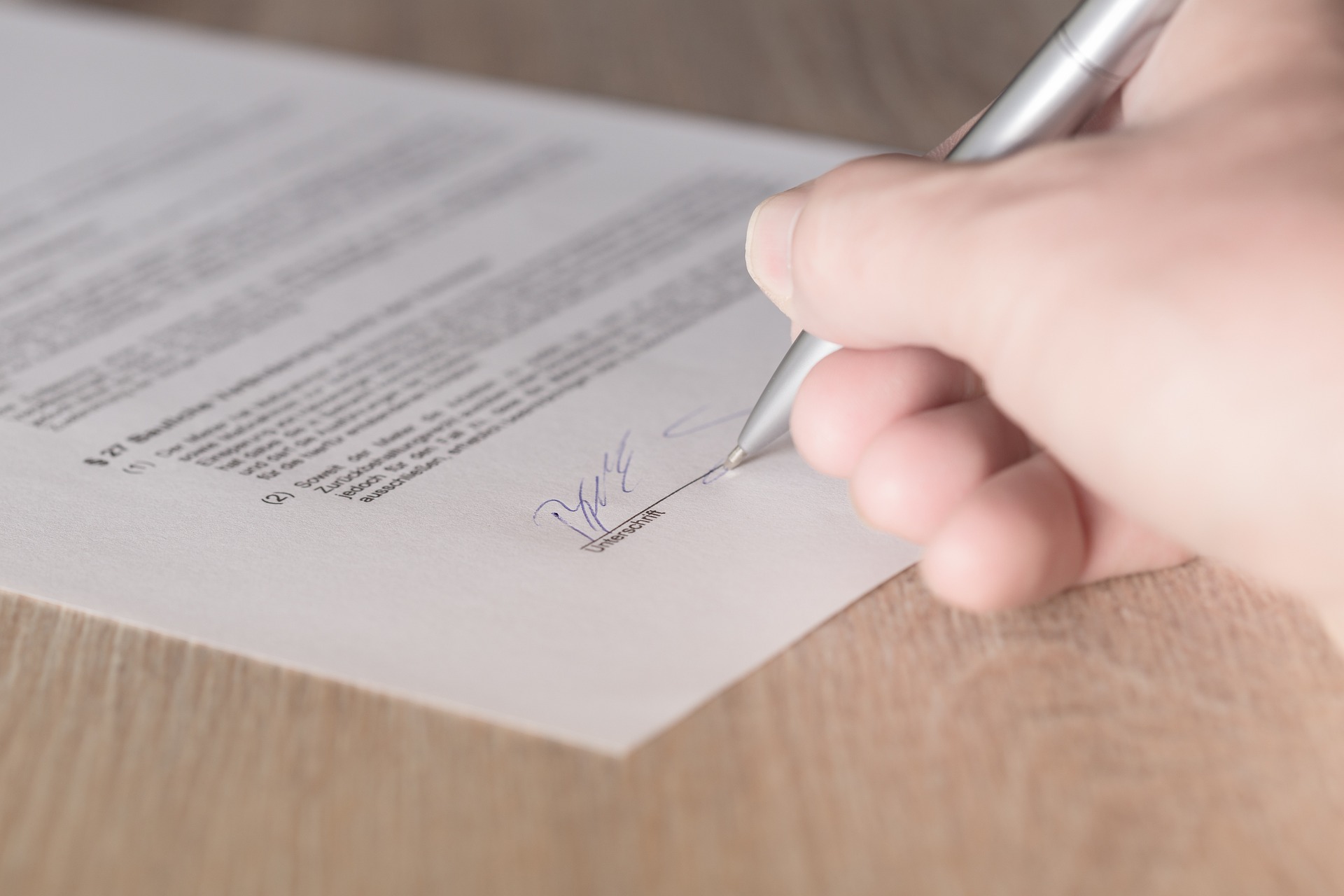 We all know we need to get a will, but for many of us it feels like we will have more time to get around to it. When someone in the United States dies without a will, they are considered to have died “intestate.” Rather than choose what happens to their estate, the governing law on inheritance distribution will wind up controlling who gets what and when.

Here is a list of five of the most famous people in this country who never got around to getting a will.

One of the most famous men to have ever lived in America, Abraham Lincoln was the nation’s 16th president. As many know, he was assassinated on April 15, 1865 by John Wilkes Booth, a Confederate sympathizer. Lincoln was killed at Ford’s Theatre in Washington, D.C., less than a week after Robert E. Lee surrendered. Despite being a lawyer himself, Abraham Lincoln died without a will. So what happened to his estate? Records state that Lincoln’s estate was divided between his widow and surviving children. Luckily for the family, Congress donated money to Lincoln’s widow, and a justice of the Supreme Court stepped in to serve as the executor of the estate.

Prince Rogers Nelson, popularly known as “Prince,” went on to achieve incredible fame throughout the late 1970’s and 1980’s. His life came to an untimely end in 2016 due to a drug overdose. By the time his estate was settled, it was given a valuation of over $156 million dollars. Despite his staggering wealth, Prince never managed to get a will in place (can you believe that?).   Unsurprisingly a lot of people were interested in the massive amount of money that Prince left behind. So much so that the estate was thrust into six years of litigation, which consumed millions of dollars. In the end, Prince’s six half-siblings were named as his legal heirs, two of whom did not live long enough to see the inheritance come through.

Pablo Ruiz Picasso was a renowned Spanish artist and figure in the 20th century. Picasso dominated the modern art scene of his time, creating over 20,000 works of art before dying in 1973. Since his death, the value of Picasso’s work has only grown, as he has become accepted as one of the greatest artists of all time. Picasso was certainly not a stereotypical starving artist, and left behind artwork, real estate and other assets valued at over $100 million. Picasso’s personal life was equally complicated, with only one of his four children having been born to his wife. The six year court battle that followed Picasso’s death cost his family over $30 million.

Salvatore Phillip “Sonny” Bono, was a hit singer, actor and even politician, died in a skiing accident in South Lake Tahoe, California, in 1998.  As with most, Sonny was said to have intended to draw up a will, but never actually went about doing so. Sonny’s family was not only left grieve their loss, they also spent years in court untangling what Sonny left behind. Claimants included Sonny’s surviving spouse, children, ex-wife Cher (who sought over $1 million in unpaid alimony) and an alleged secret child born from an affair Bono had decades before. A valid will would have saved the family time and money, protecting them from literally years of protracted litigation.

Howard Hughes was known for being an eccentric billionaire and among the most influential and wealthy people in the world. Prominent in film, aviation and aerospace travel, Howard Hughes ultimately died in 1976 of kidney failure. He left behind a fortune valued at over $2.5 billion dollars, yet failed to draw up a will to stipulate how his wealth would be divided. In the wake of his death, numerous forged wills were brought forward in an attempt to stake a claim at Hughes’ fortune, and hundreds of claimants stepped forward. The legal battle over Hughes’ estate lasted for an astounding 34 years. Ultimately, Hughes’ wealth was divided among distant relatives, but not before the estate was required to fend off dozens of desperate attempts to make a grab at the fortune left behind.

Martin Luther King, Jr. was one of the most prominent and influential leaders of the civil rights movement until his assassination in 1968.  As we all know and admire, Dr. King promoted civil rights through nonviolence, winning the Nobel Peace Prize in 1964 for his work. Dr. King was fatally shot by James Earl Ray at only 39 years old. Dr. King’s estate included not only financial assets but items of historical significance, including his Nobel Peace Prize, writings, and family bible. Without a will in place, Dr. King’s family was left to battle over the estate, including management of Dr. King’s assets which are considered to be national treasures. If Dr. King’s personal effects had been given to specific people, or if a trust Dr. King’s possessions, much, if not all, of the ongoing fighting could have been prevented.

Even if you do not have a large estate, getting a will in place not only guarantees that the right people will inherit, it prevents conflict among family members. What you leave behind should be purposefully given to the ones you love and the causes you support. Learn from those who have passed without a plan, and get a will in place today.