Do I Need a Probate Lawyer to Contest a Will? 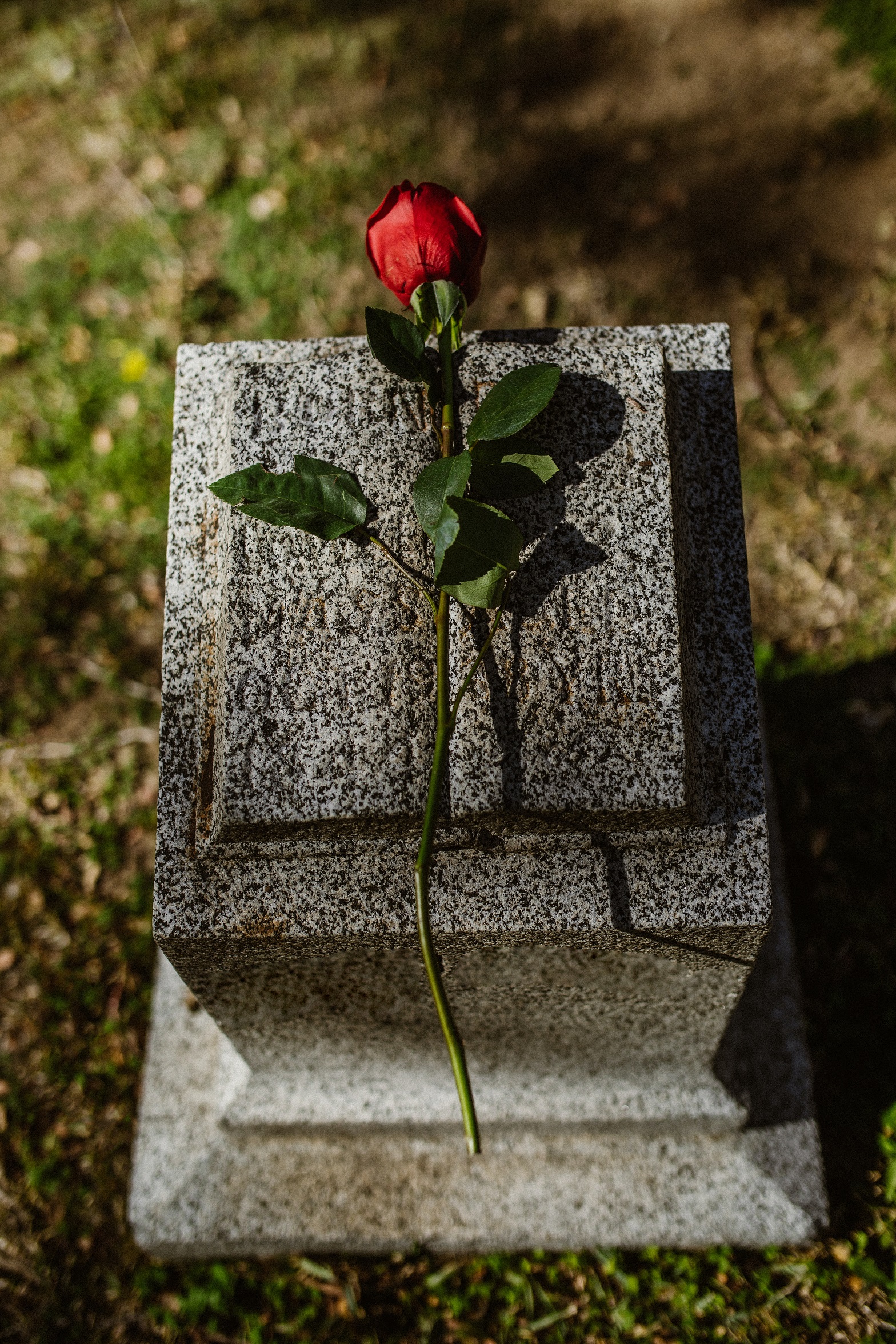 After someone passes, the heirs or beneficiaries generally begin the search for a will.  Sometimes we get asked the question of whether a will is valid?  And, more importantly, should a potential heir or beneficiary contest the will? Here are some of the questions our probate lawyers answer most often.

Who Can Contest a Will?

Generally, an interested person who will receive less under a will than without it, and who can demonstrate that something is wrong with the will, can contest the will.

According to Texas Probate Code Section 93, an interested party can legally dispute the validity of a will by filing a formal lawsuit.  Generally, an interested party will be an heir, a beneficiary, a spouse of the person making the will, a creditor, or a person with some other property interest in the estate.

How Long Do I Have to Contest a Will?

What Must be Proven to Contest a Will?

If you file the will contest, the burden is on the person trying to prove the will is valid to show (a) that the deceased person had testamentary capacity; (b) that the signature on the will is valid; and (c) that all the formalities required to execute a will have been followed.

If the will has been admitted to probate, then the person contesting the will must prove that the person making the will did not have capacity, the signature is not the decedents, or that the execution formalities were not followed.

Any time that a will contest involves an issue of undue influence or mistake, the person challenging the will bears the burden of proof.

Four Main Reasons Used to Contest a Will in Texas

To make and execute a will, a person must be of “sound mind” which in Texas has been equated with “testamentary capacity.”  Essentially, the person making a will must know what they are doing and what they are signing.

More formally, testamentary capacity exists when the person making a will:

A person must only have capacity at the time the will is executed.  However, a person contesting a will can show that lack of capacity existed at other times if it shows the condition persists and has some reasonable probability of existing at the time of the execution of the will.

A beneficiary may challenge a will if it can be shown that the person making the will made a mistake.  For instance, if they thought that they were signing a different document other than the will.  General mistakes or misconceptions about the provisions of a will do not rise to a level to invalidate a will.

(4)  Failure of the Execution Formalities

Texas requires certain formalities to be followed when a will is created.  A person contesting a will may contest the validity of the will by challenging these formalities.

For instance, a holographic will, or handwritten will, must be 100% in the handwriting of the person making the will.  If there are pre-printed, or computer typed, sections of the document, the will does not qualify as a “holographic” will in Texas.

A printed or typewritten will must

Additionally, even when the formalities of one will have been followed, a will contest may be filed if the proponent can show that the will being filed with the court was revoked, especially if there is a subsequent will or codicil.

What is a No Contest Clause, and is it Valid?